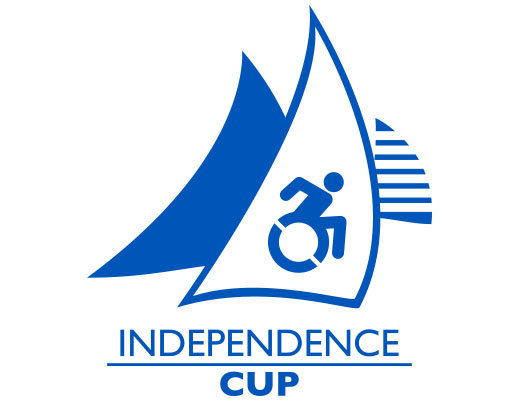 The Independence Cup, founded by JGASF, is a premier regatta for sailors with disabilities.  With three classes of boats offering singlehanded, doublehanded and triplehanded racing, the entire professionally maintained fleet of 20 boats are available at no cost to competitors.

The regatta is held in downtown Chicago at Burnham Harbor with nearby 4-star hotel accommodations for visiting sailors. Bus transportation is underwritten by Cook-Illinois Corporation. Travel Grants, the Annual Independence Gala Dinner, special Columbia Yacht Club barbecue and the Awards Dinner helps to make this event desirable to all interested disabled sailors. 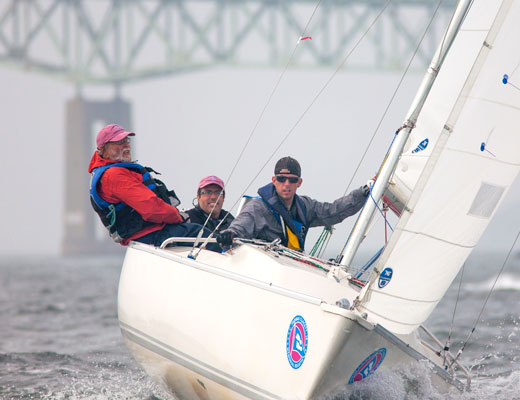 Sailing races are held during the summer for those sailors with a competitive spirit. Weekend racing classes and clinics are available to sailors of all levels. Classes meet at 9:30 a.m. and 1:00 p.m.

All classes are subject to change due to weather conditions.

John T. Jackson Sailing Team
A traveling team of the Judd Goldman Adaptive Sailing Program racing sailors was founded in 2013 and named in memory of the late John T. Jackson, thanks to the generosity of the Jackson family. Members of the Jackson Sailing Team, experienced JGASP racers, participate in racing events throughout the country, with airfare, lodging, boat chartering, coaching and team uniforms funded by this generous gift. 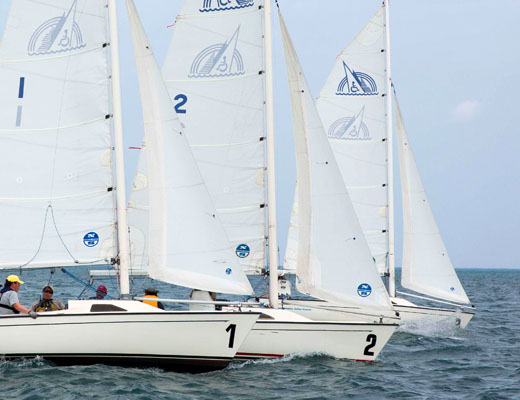 The Goldman Cup is dedicated to the memory of Justin D. Goldman (1914 – 1989) who, despite his own physical disability, was an accomplished sailor and inspired the creation of the Judd Goldman Adaptive Sailing Program. The perpetual trophy is awarded annually to the winner of the Goldman Cup. The Goldman Cup is traditionally the last race of the Season Championship and is the oldest racing event (1990) for the JGASP sailors.